How do politicians use media platforms to bolster political campaigns? 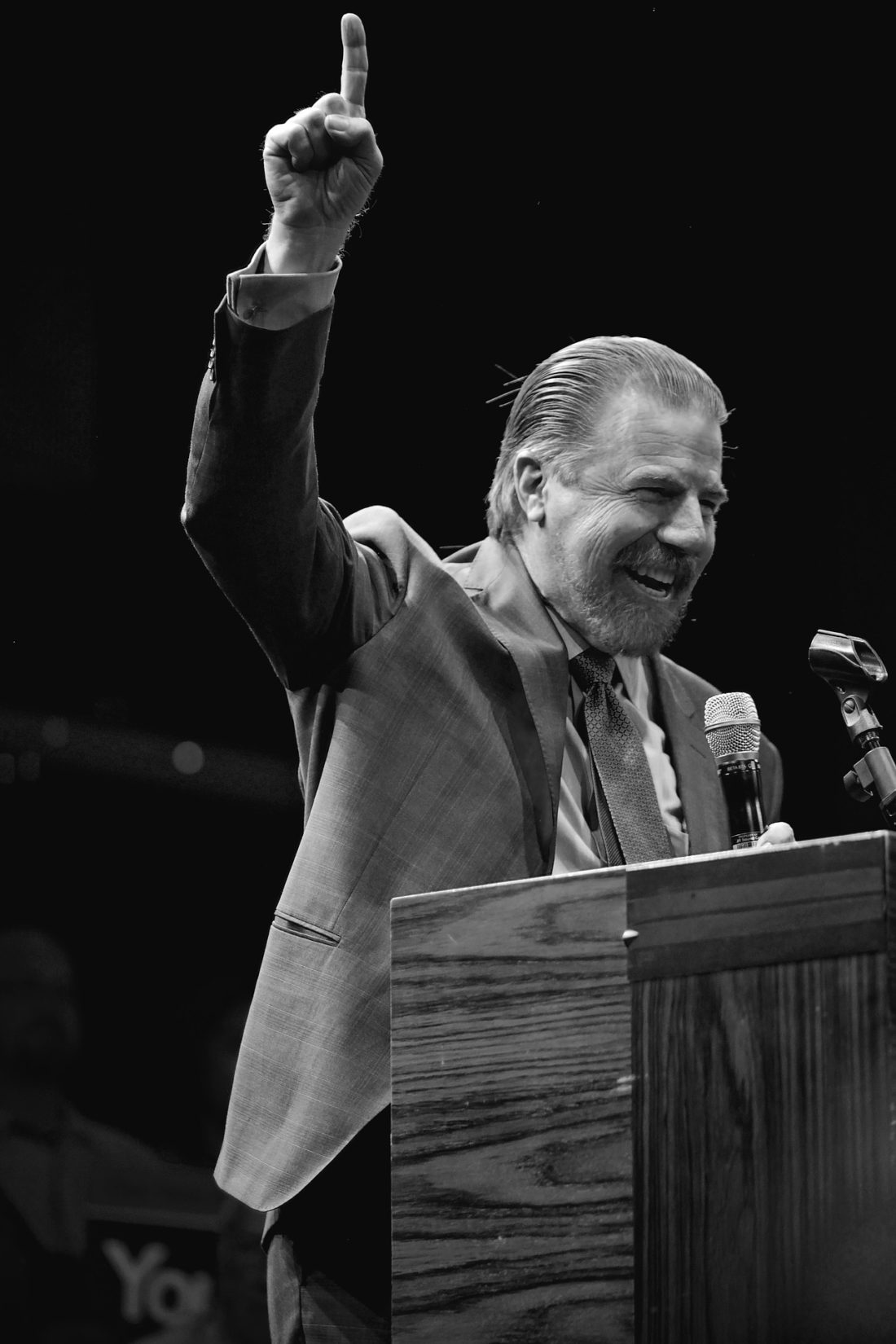 When politicians decide that they want something more, they start planning the intrinsic steps for their successful campaigns. An Ipsos Mori survey in 2018 ranked politician as the second least trusted profession in the UK, therefore creating a solid reputation for themselves is crucial; particularly in the time before voters make their all-important decision on the ballot. There are numerous ways in which politicians try to promote themselves, and some can prove more helpful than others.

These politicians will often use multi-media avenues to ensure a great future. Together, let’s look at both the cost of these methods and reflect on real-life examples that have offered victory to those running…

When elections are in full swing, social media becomes the go-to tool for marketers. When a broadcast journalist meets a politician to conduct an interview, there will be certain barriers enforced by their employer and television regulators, to ensure impartiality is preserved. This type of bipartisanship is demonstrated by the BBC, thanks to their editorial guidelines and governance, and it serves to prevent any unfair treatment of anyone who is standing in the often-vicious political arena. Failing to report the whole story is one qualm that politicians often must deal with following the interview, however doing so is virtually impossible for the reporter — an hour-long account cannot be edited to fit a half hour programme. In most instances, the key details will be extracted and that is what will make the show.

Facebook is often a different story though. Politicians, in recent years, have become particularly fond of using live videos, of which they can share to an unrestricted number of followers simultaneously. Undoubtedly a clever marketing strategy, the success of this type of campaign can be enhanced through sharing at a later date. A social media account can also be a good way of developing a character beyond the politician. Often political leaders are masked by their role, however, by establishing a significant social media presence, potential voters can forge an emotional connection with leadership candidates. One prime example of a figure who this has worked for is Queen Rania of Jordan. The Kuwait-born Palestinian, has 8.9 million followers on Twitter and back in 2009 she noted how, “these are powerful networks and I think we are going to be able to use these communities to share resources to bring about important changes.” One drawback of social media, however, is the fact it often requires a preconceived support.

Believe it or not, the first UK live debate was only in 2010 — which means we should expect plenty more in the future. Admittedly, the build-up to the event proved significantly more stimulating than the actual show itself, with poor lighting and a lack of sophisticated audio causing viewers to look on and reminisce ‘80s television. It was, however, a perfect example of how politicians can market themselves beyond the bearpit of the House of Commons. The Prime Minister was thrown into a room with his two biggest rivals and frankly we all began to see a different side to these politicians — Brown went on to secure his position of PM, despite his poor performance in the debate. Present yourself in a calm, collected, and a confident fashion during this type of event, which let’s be realistic, is purely promotional, and you can win the hearts of a nation.

The continued use of the poster

Posters till have a place in society — political campaigns in Northern Ireland prove this too. Take a drive through the fairly unbeknown nation 50 miles across the Irish Sea and your eyes will quickly be attracted to the host of faces attached to the lampposts — yes, that is correct. In Northern Ireland, 30 days before the elections, political parties use poster printing to design A2 size displays, complete with a headshot of the various politicians that are demanding your votes. In recent years an argument to remove such a promotional ploy has garnered significant support, however, a counter-argument proposes that without such a feature, smaller parties wouldn’t be able to attract well-needed attention. The outdoor displays must be removed within 14 days of the election, legislation suggests.

The power of one-on-one conversations

In 1977, journalist David Frost ran a serious of interviews with the then President, Richard Nixon. Described by the New York Times as, “the most-watched political interviews in history”, the one-on-one between two incredibly fiery characters was a major opportunity for both to excel — however, only one did. For a politician, this sort of event can prove remarkably fruitful, as news organisations are more likely to give a one-on-one more air, or text time, thanks to its unique nature. To prevent oneself from walking headfirst into a towering inferno, it is crucial that a campaign strategist gets access to a list of questions before the interview, allowing the interviewee enough time to prepare for the inevitable bombardment they are about to receive.

Standing up and shouting out: the influence of demonstrations

Grab your outdoor signs and head outdoors, many people are using demonstrations as the opportunity to have their voices heard. It isn’t just activists and dissenters, however, who use political rallies as a way of projecting their political voice — politicians use them, and often do so incredibly successfully. Rallies can attract huge audiences and they aren’t all guaranteed to be supporters of the speaker. Trump was attacked in the media for using Guns N’ Roses and Rihanna songs, during his MAGA (Make America Great Again) demonstrations. Despite the fact the artists were quick to condemn the US President for using their creations, political commentators were noting how songs like Don’t Stop the Music were performing particularly well in terms of riling up the crowd.

Campaigning for election can be difficult, but with the right tools can be made a whole lot easier. Politicians should put a lot of thought into the way that they present themselves, as voters nowadays are looking for transparency, and a trustworthy person with honed skills in leadership.

Article brought to you by Where the Trade Buys, a UK company and specialist in producing business cards.

A Locals Advice on How to Travel ...