What Does the Car You Drive Say About You? 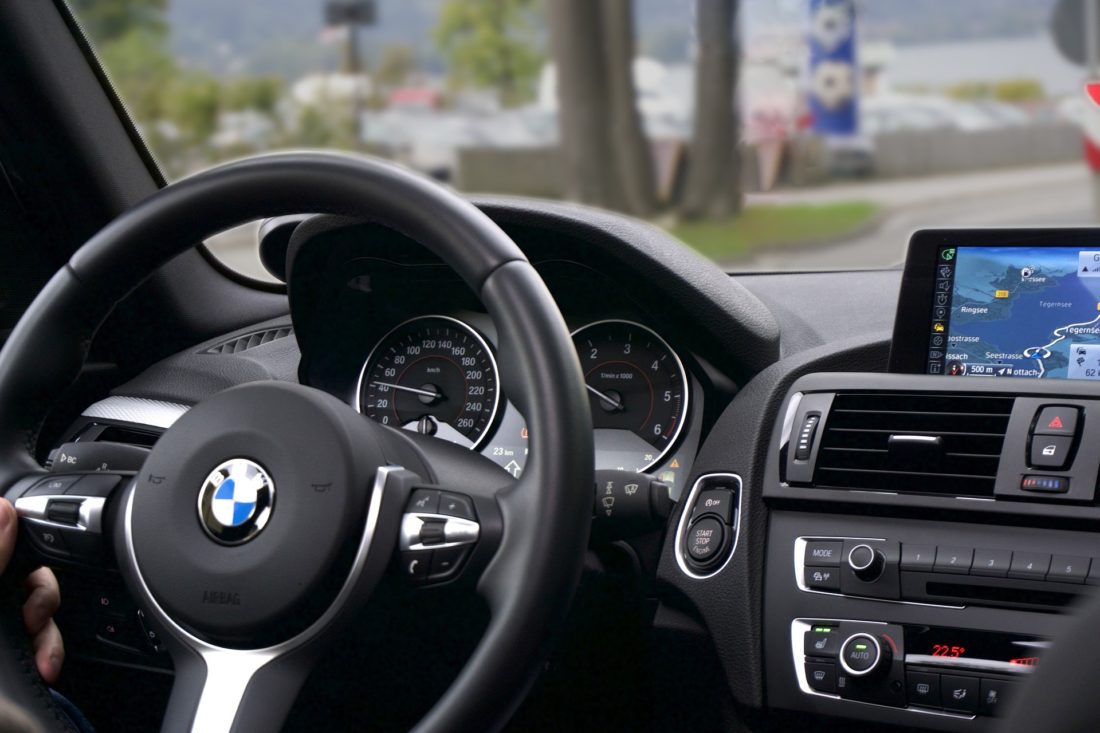 The human brain has a tendency to ascribe stereotypes to almost everything within our range of consciousness. Something within our nature requires us to categorize people and things so that the world makes sense to us. Most people will have preconceived ideas of people of different nationalities, cultures, ages or social classes, whether they are aware of them or not. Another great example of the role that stereotyping plays in how we thing comes from the assumptions about people based on the car that they drive.

A recent survey of 1,000 UK residents threw up some interesting results regarding people’s opinions about the type of people that drive different makes of car. It turns out that a high proportion of the survey sample thought that people who drive BMWs and Audis are the worst drivers, and that the best drivers are those that own Minis and Nissans. Drivers of BMWs and Audis are also perceived to be prone to fits of road rage. Strangely, these same makes of car are also associated with drivers being physically attractive. People tended to believe that drivers of red and black are angrier and make worse drivers than other countries, while unsurprisingly perhaps, people also thought that females and young people typically make worse drivers.

Many of these stereotypes are founded in assumptions that people make that do not in fact pertain to people’s behaviour on the road. There is no real evidence that people who drive more expensive cars are actually angrier or lower-skilled drivers. This opinion probably results from prejudices that people hold against people who they see as having more money or being more successful than them. The stereotypes of car colour may be rooted in deeper biological associations with the way that we see colour (red being a symbol used by animals across the animal kingdom to mean “danger”).

4 Ways to Reduce Your Office Energy ...