Getting Fit in 2019, The Latest Science Getting fit is something that people have been talking about doing for thousands of years. Socrates, Plato, and Aristotle, all believed in fitness. They believed that you needed to work out your body as well as your mind. They believed that you are a total package. Although they are known mostly for their mental philosophies these days, people tend to skip over the fact that they believed that the physical was just as important. Jumping ahead to today, we have learned a tremendous amount about health and fitness. There are lots of new things that we have to learn, and new information that is sprouting up all the time. Here are some of the things that have come out recently that we think could help. 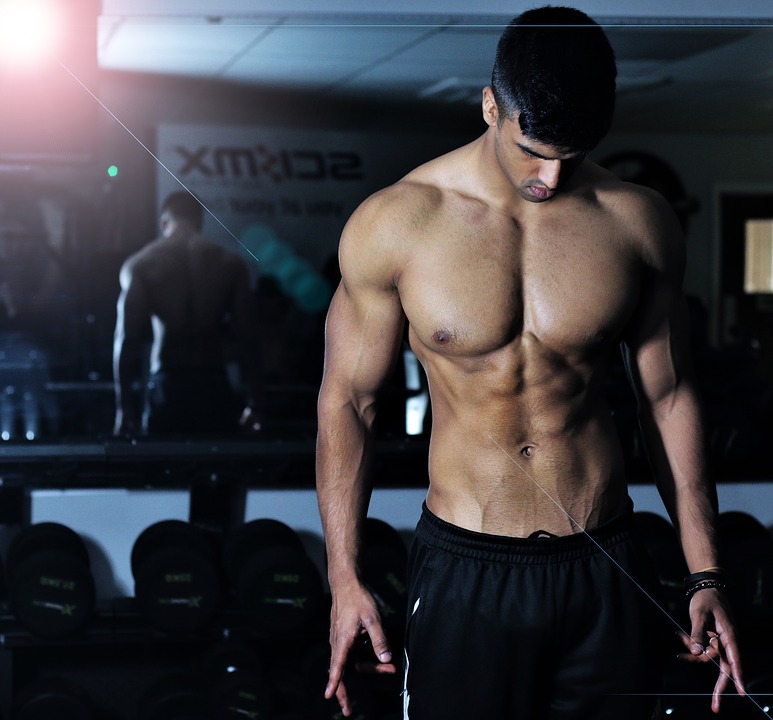 The medical industry and practitioners have been finding that your stomach biome is much more important than we realized in the past. It can affect your mental and physical well-being. There is a rather large set of people at this time that suggests trying to avoid antibiotics as much as possible unless there’s nothing else you can do. As antibiotics will kill and damage the stomach biome. Most of the time, however, the stomach biome can recover, though it may take a few weeks it can also take up to a year. So, keeping a healthy biome is extremely important. It is also been recently found that mitochondria have a few words to say about your stomach biome is well, it’s that important. So, make sure you get enough fiber, andeating things that will be promoting your stomach biome to keep it healthy.   Another interesting fact that has been coming out, is that processed foods affect your stomach bacteria. This may be the main reason why processed foods are not good for you, not because of the nutritional value. So, again keep that stomach biome healthy, and eat properly. Treat food like medicine.

People do not take sleep seriously enough. Recent medical studies, as well as older medical studies, show that and not getting enough sleep can have a tremendously negative reaction on your body. We all believe that we can get less sleep and we’re special, but we’re not special, the chances of you being one of the people that need less than 8 hours sleep a night are almost is zero. You can sleep for less than 8 hours, but it’s going to cause a laundry list of negatives that you would not believe. Everything from growing older, to serious mental detriment. For example, only getting 7 hours of sleep a night, after week can be the equivalent of staying up all night on your mental performance. The unfortunate part is that we cannot judge ourselves by our own performance. By the time you notice it it’s well too late. So, get 8 hours of sleep minimum, if you only have time to sleep six hours in the night, you better make up that extra two hours with an app or two in the afternoon. Every single bodybuilding and fitness guru will tell you that you need sleep to properly recover, so get it.

To be honest, you need both. Some people love to get on the bike and ride doing slow cardio, and other people go on about doing fast cardio. Which is healthier? they both are. You need to do both because each has its own benefit. So, if you’re just doing fast, high-intensity cardio, you need to add some longer slower cardio to your workout regimen as well, and visa-versa.

Regardless of what people say, you are probably not getting enough protein. If you are getting enough  protein then you’re probably someone that knows what you’re doing and you can skip the rest of this. Protein is generally an easy way of saying amino acids. We all break things down to fats carbs and protein but it really is not that simple. Amino acids are the building blocks of your food, so make sure you have enough protein.

A lot of people, mostly women, tend to avoid heavy weights. You need to embrace heavy weights as  you really don’t have to do much in the way weightlifting to get a good effect from it. You need to go with core body exercises. Women are built differently so they will not suddenly turn into bodybuilders with muscles everywhere unless they work at it for a very, very long time. The best core body exercises are the ones that you see in the Olympics. And if you only did three or four different exercises, such as squats, deadlifts, bench presses, then that’s more than enough. The more muscle groups you use in lifting weights the better off you are. If you want to build your biceps you are almost better off doing a whole body lift than you are just doing curls. Another good term to learn is hypertrophy. All this really means is activating the intensity of the muscle in an increasing manner. Each time you go to the gym, add a little bit more weight and your body will respond by trying to make more muscle for you to handle it. Intensity is the key, however, so if it feels easy, then it’s not doing you any good.

There are new things coming out all the time about getting fit and we do our best to keep up with it. The above are some of the most simple that we have come across and they all have a good foundation in science. try and avoid “bro” science (which is generally what people in the gym tell you that have no clue, they just heard it somewhere else in some other gym). Any fitness trend that you might want to try, do some research and see if it really is something that has a bsis in science and not just a silly trend. Getting fit is fairly easy if you make the effort. You have to more than want to do it, you actually have to make the effort to do it. It is a lifelong decision, so pick things that you can accept to do for life. Go for it.

Can Stoicism Really Make You Happier?

How the microbiome is changing what we ...