The Latest VR Headsets for 2019, and What we Think 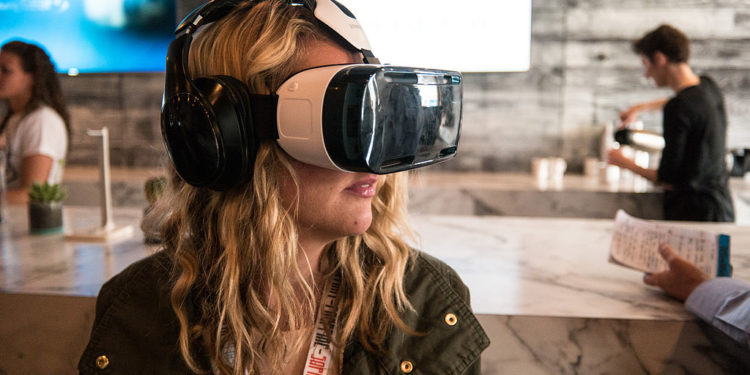 We have been playing with virtual reality headsets since they first came out, in fact, we were almost first in line for picking up the Gear VR headset for the note 4 before the oculus rift actually came out. We even had the developers version of the Oculus Rift which we played with extensively until we decided we did not want to be programmers (but it was very tempting). We chose some of the latest VR headsets to compare and give our thoughts about, as we have had an oculus rift since the beginning and use it frequently. We were unable to get some of the more third party, or obscure, VR  headsets, but we gave it the best college try. We will keep following up with them to see if we can get a unit to review and if we do we will continue that in a later article. 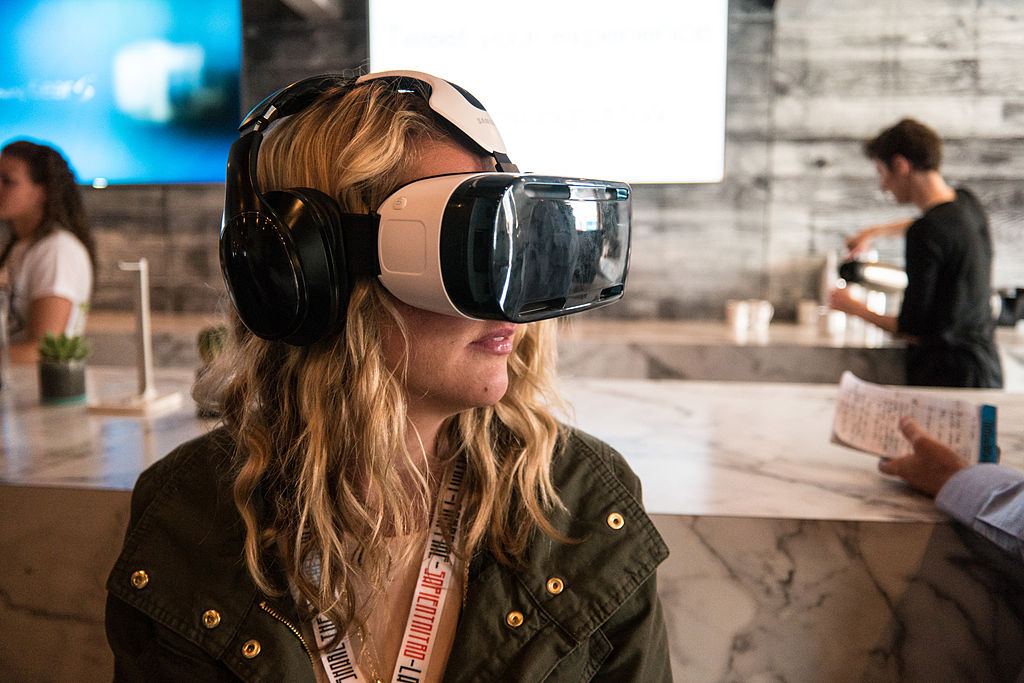 The Oculus Quest is our second most favorite headset. In a way, it’s very similar to the Gear VR headset. the quality is amazing, and the fact you don’t have to plug it into your computer or use your cellphone is well worth it. We believe this is probably one of the best values in virtual reality in existence today. It’s obviously a little limited compared to a full VR headset but you almost would not notice. It doesn’t quite have the power of a full machine but again you rarely notice this. For gaming or watching a movie it’s all you need.

The HTC Vive Pro is probably the most expensive unit out there today. It does have some great advantages, such as a wider field of view and a larger play area, but for some reason, we’re still quite happy with our oculus. Especially as the Oculus is a little bit less than half the price of the vive Pro. So again, if you have money to burn, the quality of the Vive Pro is definitely a large step up from the previous Vive.

This is one of the latest Oculus headsets and an upgrade from the original consumer version. The main advantage to this one other than the fact that it has higher resolution for the eye is that has inside out tracking so you don’t need sensors placed in the room. This oculus is moving in the right direction and has become our headset of choice.

The hp reverb is a windows headset, technically it’s a mixed reality headset. It has a good high resolution and is quite comfortable to wear. The resolution becomes important if you’re going to be doing web browsing or reading any text, as on the original Oculus it was very difficult to do that for any length of time. Though even with the higher resolution we will probably not pick this headset as it still has a way to go in other aspects, noticeably in the tracking. But as we know with Microsoft i am sure they will catch up, so we look forward to seeing the next version.

The Valve has some great resolution. It features a pair of 1440×1600 resolution LCD lenses which definitely require a powerful pc to run as it is also a tethered headset. The refresh rate is extremely good much higher than even the Vive Pro. This headset gives you almost everything you want in a headset as well as some amazing controllers. This might have become our favorite if we weren’t so comfortable and used to the Oculus.

Headsets are being upgraded all the time, and there are new headsets on the horizon from other third party companies coming. Rumor has it that Apple is even working on a VR headset themselves. They are a little late to the game but as we know with apple, when they come out with something, it will be with a big splash. We love the fact that there is so much competition at this time as it just means there are going to be so many great improvements on headsets over the next few years. See you in VR.

How Travel is Changing and how to ...